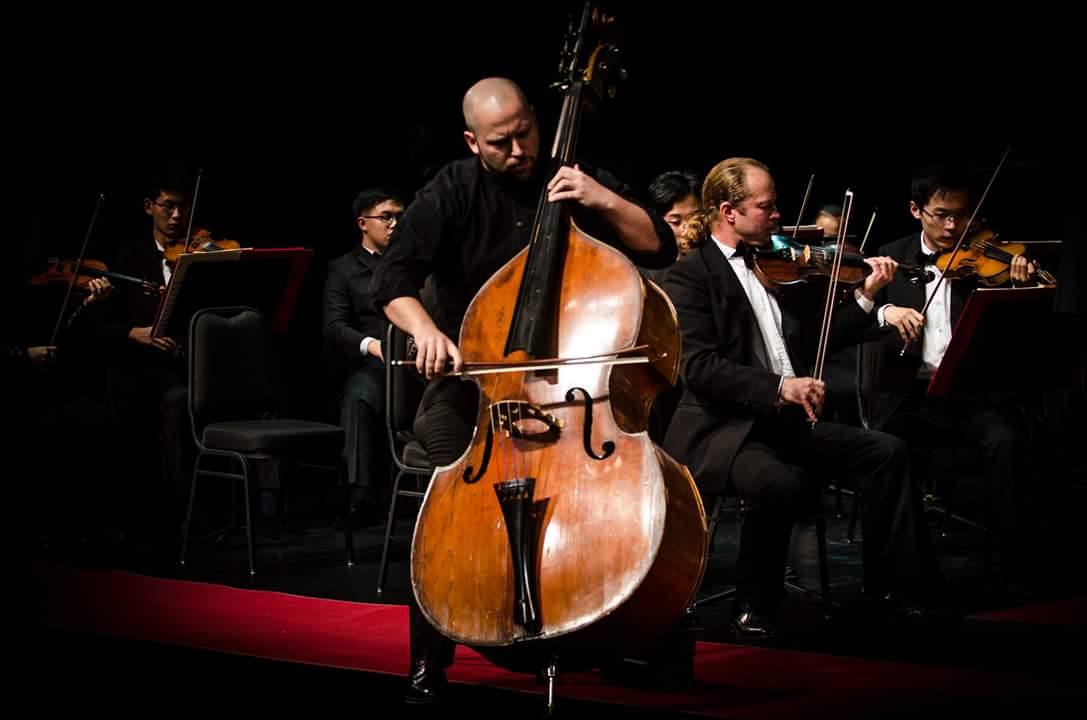 The worlds of classical and jazz collide as Canadian bassist Jesse Dietschi presents works that defy genre. With accolades from both the University of Toronto jazz program and The Glenn Gould School at the Royal Conservatory, Jesse brings new meaning to the concept of musical versatility, combining quintessential bass repertoire with modern jazz-influenced compositions and improvisation. His powerful yet rich and nuanced sound will serve to guide audiences through the exciting and unfrequented realm of the double bass.

Jesse has appeared as a soloist in recitals and with orchestras throughout Ontario and the Midwestern US. He was a featured soloist with Markham Ontario’s Kindred Spirits Orchestra, Brandon University’s Augustfest chamber music series, and Minnesota’s Mankato Area Youth Symphony Orchestra.

Giovanni Bottesini: Concerto No. 2 in B minor